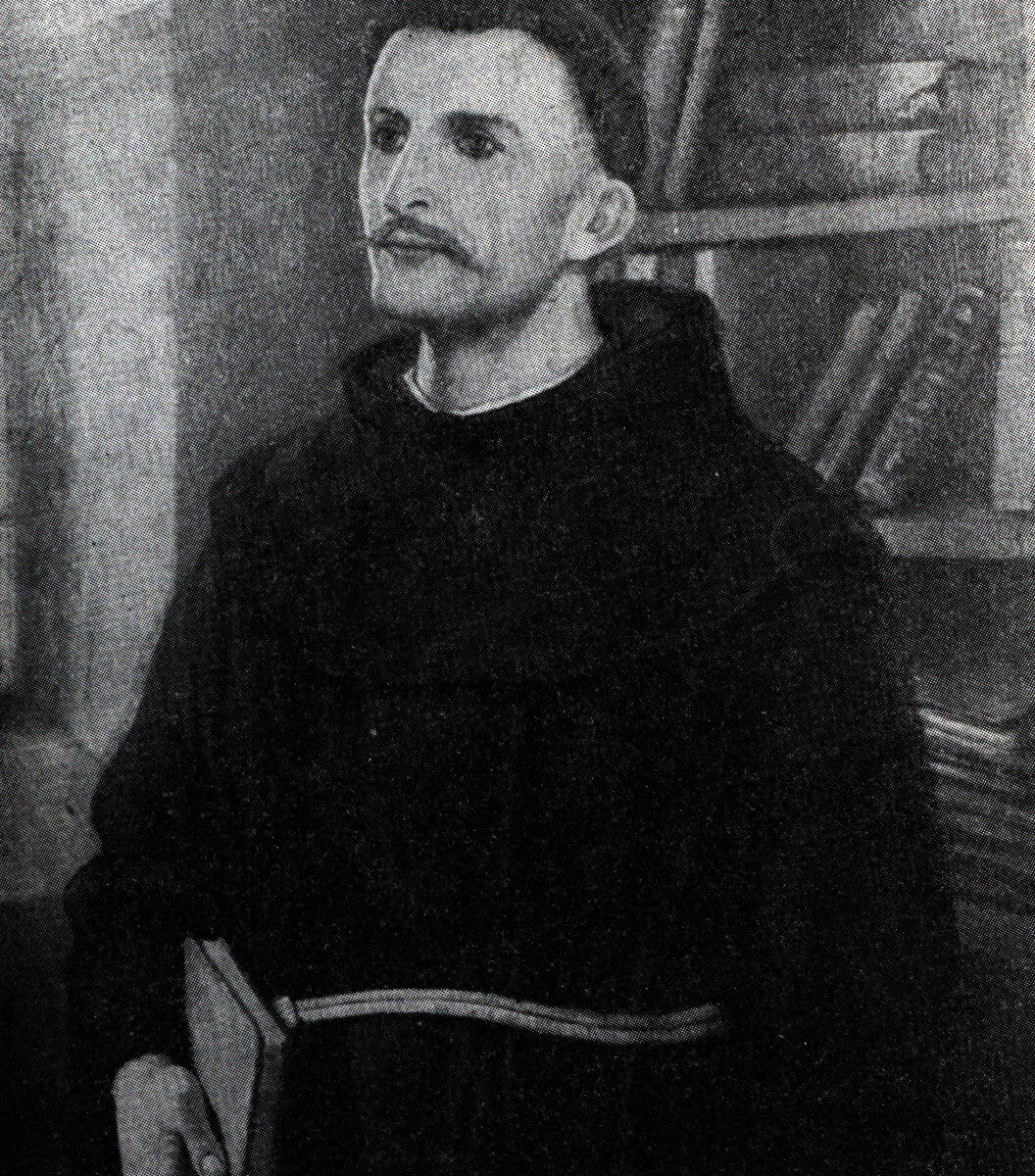 Goran Stanić was born in 1993. His academic journey started with BA studies in philosophy and religion at the University of Zagreb. With increasing interest in liberation theologies and the political function of religion, in 2018 he graduated from the Research MA program in theology and religious studies at the Catholic University in Leuven. Becoming attracted by the regional political history in the contemporary period, he enrolled in the European Regional Master’s program in Democracy and Human Rights (ERMA), and graduated in 2019 with MA double-degree awarded by the University of Sarajevo and University of Bologna. Besides his academic work, he has published a number of journalistic articles and short stories for the website Prometej, as well as other research articles within different projects.

In the framework of the project REVENANT, his research will focus on the relationship between memory, legacy and theology in a post-imperial context. In pursuing a dialogue between cultural studies and theology, he will attempt to outline the contextual premises of a post-imperial theology, that is, to understand how memory discourse uses theological patterns, and vice versa, how theology is shaped by memorialization process. In order to do this, he will concentrate on the historical period of the late 19th and early 20th century in Bosnia and Herzegovina, a period when the Ottoman Empire was succeeded by another foreign imperial ruler, the Austro-Hungarian Empire. The research will use a case study approach and intends to zoom in on the memory of the two most influential Catholic leaders of the period, Franciscan friar Ivan Franjo Jukić, and Archbishop Josip Stadler, an imperial rebel and an imperial loyalist respectively. With comparative memory analysis on intellectual, religious and cultural levels, this approach aims to improve our understanding of how religious identities were relocated as a cultural resource within national frameworks in the aftermath of the empires. From a theological point of view, this research hopes to demonstrate how imperial legacies yield conflicting theologies in the Bosnian Catholic community. The hypothesized dissonances in identity and theology that result from post-imperial memory and legacy are crucial to understanding the ambiguous cultural and political representation of Catholics and Croats in Bosnia and Herzegovina today.