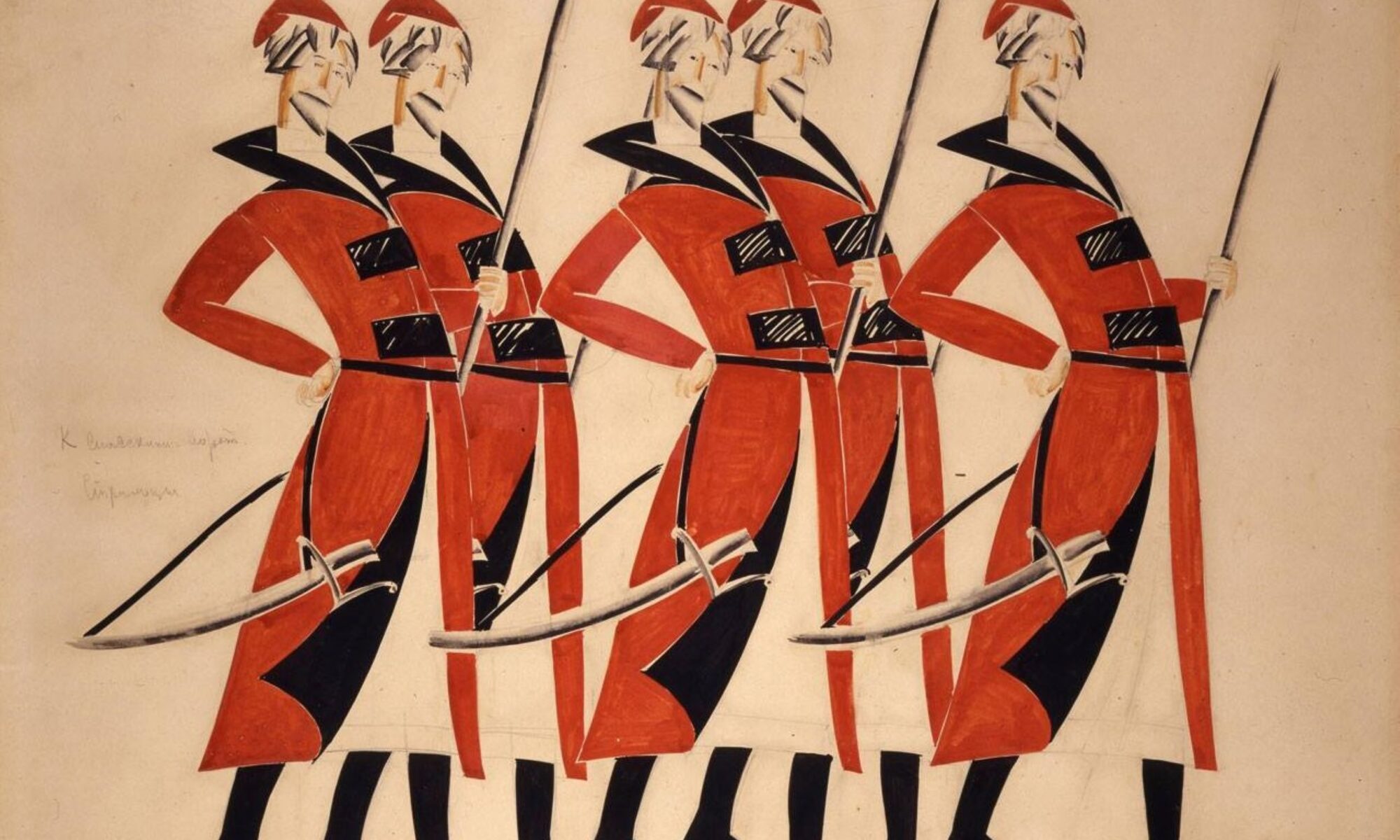 Magdalena Marija Meašić was born in 1994 in Zagreb. In 2017, she earned a master’s degree in Musicology and Russian language and literature at the University of Zagreb. In 2020, she enrolled a PhD program in musicology at the Ruprecht-Karls-Universität Heidelberg under the mentorship of Dr. Christoph Flamm. She has presented at national and international conferences on music pedagogy, musicology, and history. Her interests include Russian and Soviet music of the 20th century, the relationship between music and ideology, music pedagogy, and gender studies. After working as a music teacher in primary and secondary schools, she became a member of the research group REVENANT at the Faculty of Humanities and Social Sciences in Rijeka.

Her research project for REVENANT, Distorted Memories of the Russian Empire Through the Lens of Soviet and Post-Soviet Art and Culture, has two main goals, that is, two focal points. Firstly, it aims to provide a cohesive and holistic overview of the treatment of artistic and cultural heritage from the era of Imperial Russia and the rule of the Romanov dynasty in the context of Russia in the 20th and 21st centuries. Secondly, and no less important, it is directed toward examining and investigating the variety of ways in which artists of the 20th and 21st centuries processed and elaborated historical themes and topics from the imperial era in their works. Oftentimes art history is perceived as “pure” and perhaps even “unblemished,” resulting in an approach to art as a transcendent phenomenon that bypasses spatial and temporal paradigms. However, art is undeniably connected with the place in which it is performed, the audience that consumes it, and the political and social climate in which it is created; it is undeniably a historical reality. Therefore, dissection of art, artistic legacy, and artists themselves is one of the potential ways in which we can study the articulation of the memory of Imperial Russia and the Romanov dynasty. Furthermore, during the 20th and 21st centuries, the imperial legacy is drawn on and consolidated through a series of turbulent and ideologically colored readings and changing interpretations caused by dogmatic ideology and control of the historical narrative, which are reflected in art and culture in general. The focus of this work will be on the study of the changing and complex chain of relations between government and ideology, ideology and art, and, ultimately, art and the formation of the collective memory of the era of Imperial Russia and the Romanov dynasty.