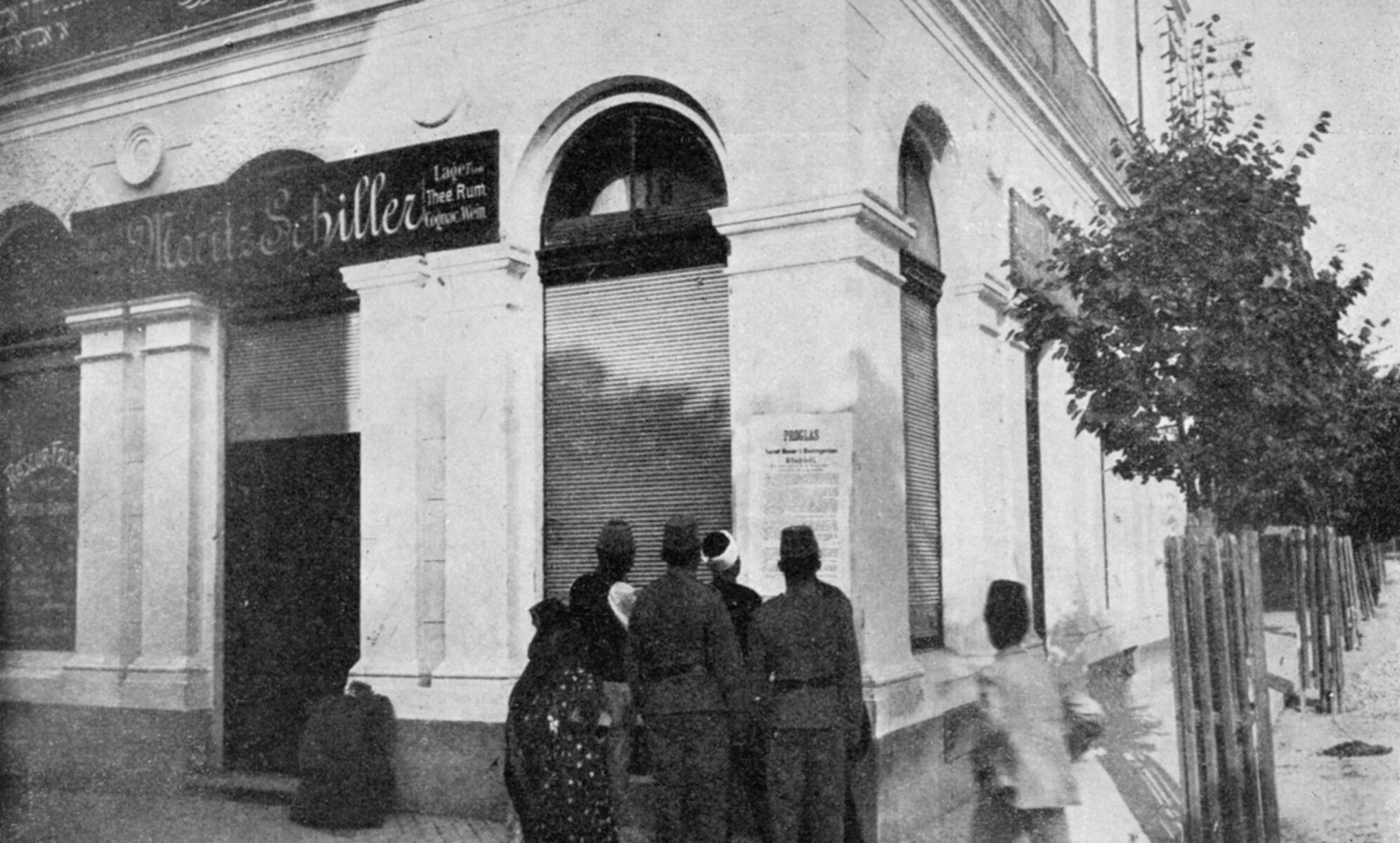 Dr. Kevin Kenjar was born in 1982. He is an Austrian-American linguistic and cultural anthropologist specialized in language ideologies, nationalism, linguistic landscape studies, historical anthropology, and memory studies. He has spent nearly two decades working on the former Yugoslavia, particularly Bosnia and Herzegovina. He completed his PhD in 2020 at the University of California, Berkeley, and is the author of a forthcoming book, The Street Corner That Started the 20th Century, concerning the changing ideological and linguistic landscapes at a single intersection in Sarajevo over the past several hundred years.

As a member of the REVENANT project, he is conducting multi-sited research on the complexities of collective memories and legacies on the frontier of the former Habsburg and Ottoman empires at their points of intersection, namely, in the vast inter-imperial zone that stretches across the modern-day countries of Croatia, Bosnia, Serbia, Montenegro, and Romania. Viewed separately, these research sites – ranging from a pair of villages in the Dalmatian hinterland to a submerged island in the Danube – have little in common, whether considered politically, ethnically, confessionally, or linguistically. What they do have in common, however, is that they were not only once parts of both of these empires but also significantly shaped by the very interaction between the two.

Whether it was through their fortresses or libraries, breweries or mosques, churches or confectionaries, these empires left behind their architectural, culinary, linguistic, and confessional legacies. His research investigates not only these imperial legacies in inter-imperial frontier sites but also the treatment of these legacies (e.g., their destruction, preservation, fetishization) as these sites were passed from one empire to another, as well as their treatment in the subsequent post-imperial era, including both the socialist era and the post-socialist present.