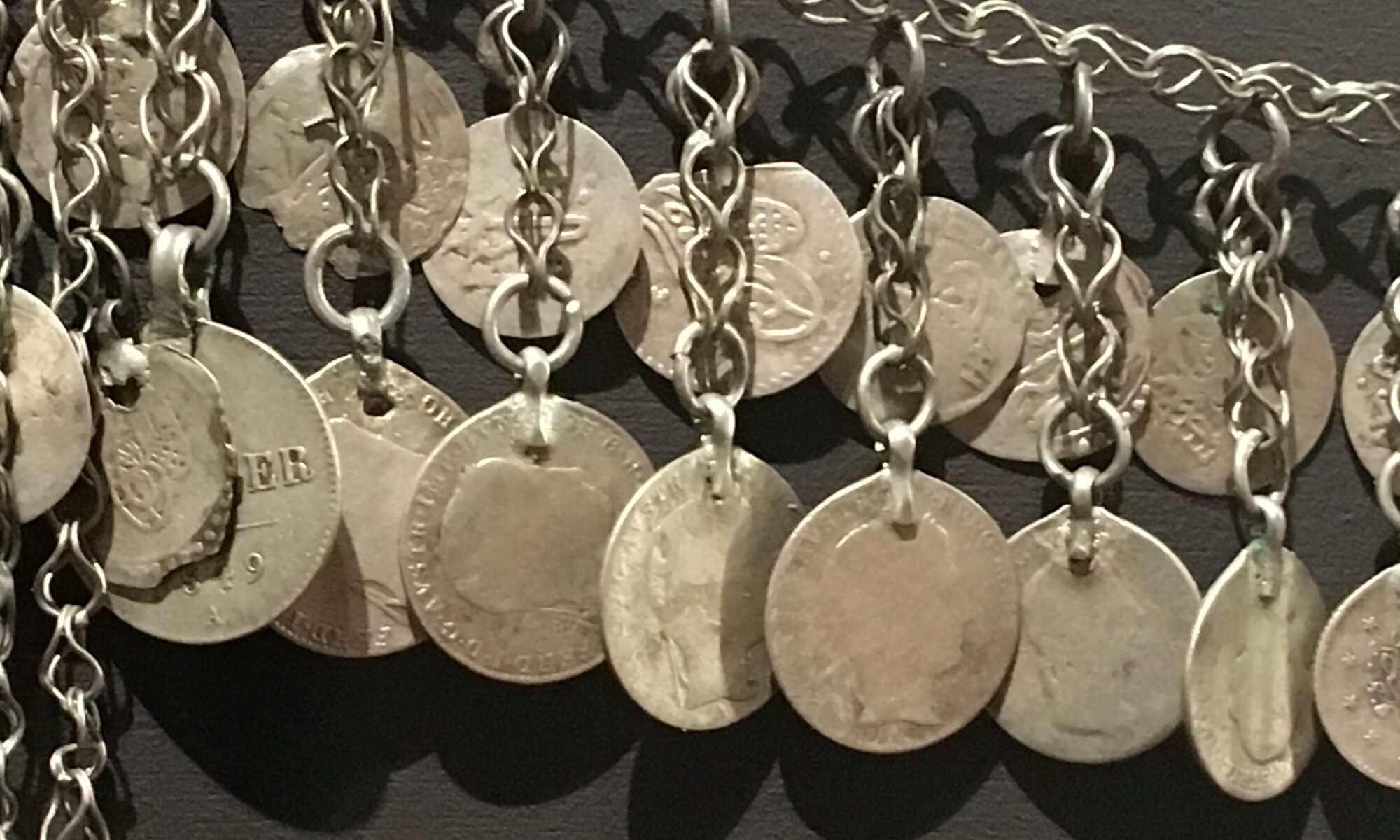 Dr. Jeremy F. Walton, the principal investigator for REVENANT, is a cultural anthropologist whose research resides at the intersection of memory studies, urban studies, the comparative study of empires and imperialism, and critical perspectives on materiality. Currently he leads the Max Planck Research Group, “Empires of Memory: The Cultural Politics of Historicity in Former Habsburg and Ottoman Cities,” at the Max Planck Institute for the Study of Religious and Ethnic Diversity. Dr. Walton received his Ph.D. in Anthropology from the University of Chicago in 2009. His first book, Muslim Civil Society and the Politics of Religious Freedom in Turkey (Oxford University Press, 2017), is an ethnography of Muslim NGOs, state institutions, and secularism in contemporary Turkey.

Prior to his current position, he held research and teaching fellowships at the Center for Advanced Studies of Southeastern Europe at the University of Rijeka, the CETREN Transregional Research Network at Georg August University of Göttingen, Georgetown University’s Center for Contemporary Arab Studies, and New York University’s Religious Studies Program. He has published his research in a broad selection of scholarly journals, including American Ethnologist, Sociology of Islam, The Cambridge Journal of Anthropology, Die Welt Des Islams and History and Anthropology. He is also the co-editor of several volumes, including Anthropology and Global Counterinsurgency (University of Chicago Press, 2010) and Art and Politics in the Modern Period (University of Zagreb Faculty of Humanities and Social Sciences, 2019). A full roster of his publications is available on his academia.edu webpage. “Empires of Memory,” which Dr. Walton designed, is an interdisciplinary, multi-sited project on post-imperial memory in post-Habsburg and post-Ottoman realms. REVENANT will both continue and expand the commitments and concerns of Empires of Memory.

In addition to secondary and tertiary activities and publications, Dr. Walton is currently devoted to two major projects. His book manuscript, Empires of Memory, comprises an itinerary of post-imperial sites of memory in central and southeast Europe and Anatolia. Empires of Memory renders the ambivalent articulations and textures of imperial pasts in cemeteries, museums, monuments, houses of worship, and ruins, among other loci, and incorporates sites in Belgrade, Budapest, Istanbul, Sarajevo, Thessaloniki, Trieste, Vienna, and Zagreb. Simultaneously, Dr. Walton is devoted to expanding the tripartite conceptual architecture of REVENANT—the heuristic of post-imperial persons, places, and things—in relation to new horizons of research, including sites in Georgia, Romania, Russia, and Ukraine, as well as previous contexts of research in Austria, Bosnia-Hercegovina, Croatia, Greece, Italy, Hungary, and Serbia.