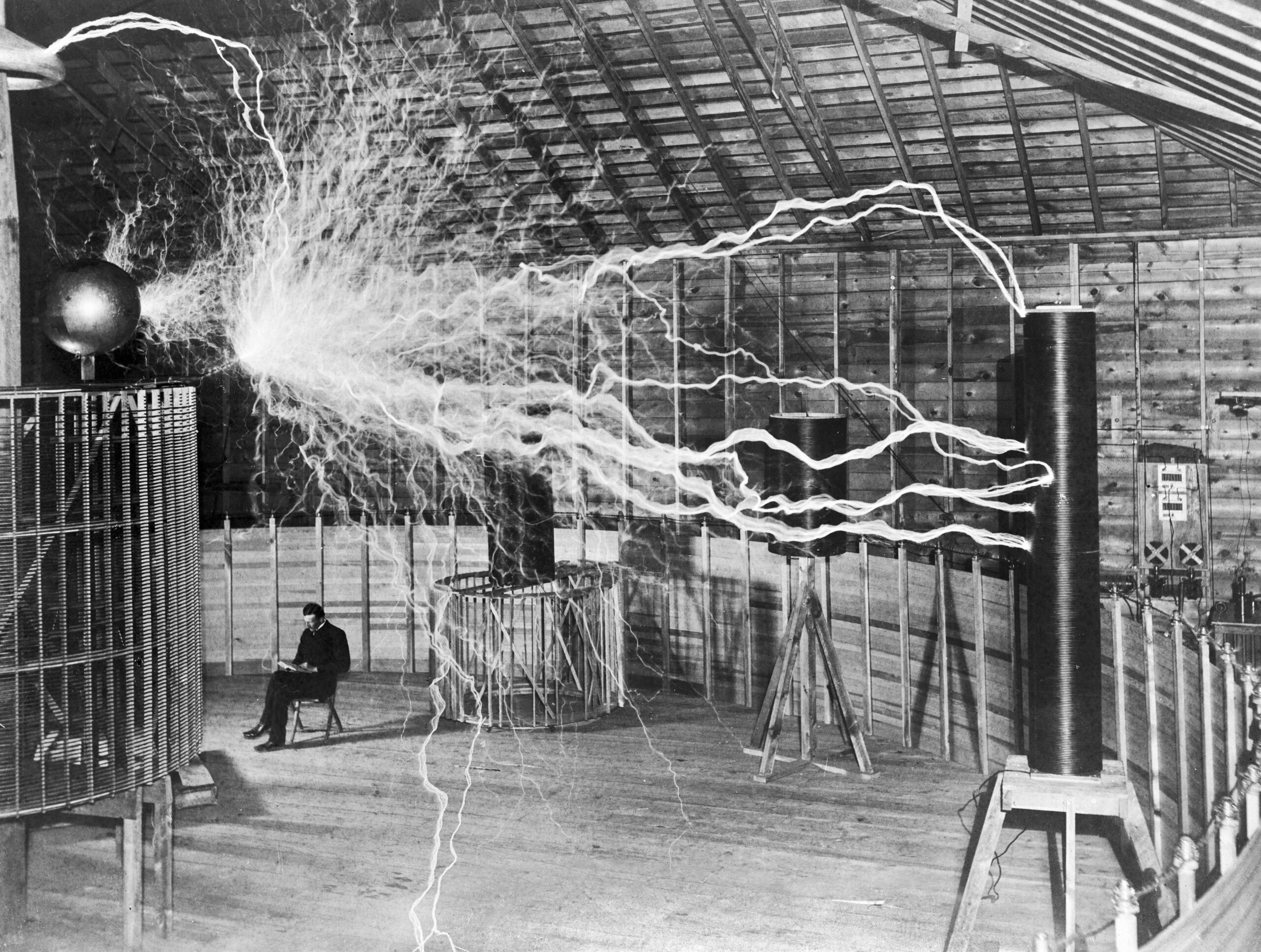 Dr. Ivan Flis was born in 1988. He is a postdoctoral researcher in REVENANT and an interdisciplinary scholar in history and philosophy of science, psychology, and digital humanities. He received his PhD in history and philosophy of science from Utrecht University in 2018, and holds a BA and MA degree in psychology from the University of Zagreb. Prior to joining REVENANT, he held research fellowships at University of Rijeka’s CAS-SEE, NUI Galway’s Moore Institute, and a teaching position at the Catholic University of Croatia. Dr. Flis publishes widely in journals such as Isis, Journal of the History of Behavioral Sciences, History of Psychology, Theory & Psychology, and Royal Society Open Science.

In his postdoc subproject, The Post-Empire Tesla: Nostalgia, amnesia, tribulation in remembering Tesla’s legacy, Ivan Flis aims to conduct a reception study of Nikola Tesla that spans the last 120 years. The inventor’s reception will be studied in the analytical framework of a “post-empire Tesla” that frames him as the product of two empires, the Austro-Hungarian and the American. Some of the questions that the project will delve into are: How was Tesla’s public image and scholarly self intentionally and unintentionally produced and reconfigured during and after his life? What are the ways this public image was leveraged, propagated and modified by Americans, Yugoslavs, Croatians, Serbs and others? In approaching Tesla as an atypical post-imperial person, the project aims to recontextualize his cultural niche in different ethnic communities and in the history of electrical engineering. Tesla is a particularly interesting person to study from the interdisciplinary perspective of REVENANT: An Orthodox Serb from the Austro-Hungarian Military Frontier who was trained in Graz, Prague, and Budapest, only to emigrate to the US where his inventions and savvy for popularization made him into one of the most famous inventors of fin de siècle United States. While the empire that was formative for his early life largely disappeared from stories about Tesla due to the bickering between Croats and Serbs over his ethnicity, the empire in whose metropoles he spent his most productive years is rarely theorized as imperial in the history of science and technology. Both of these omissions of empire in the study of Tesla will be described, analyzed, and retrieved within REVENANT.